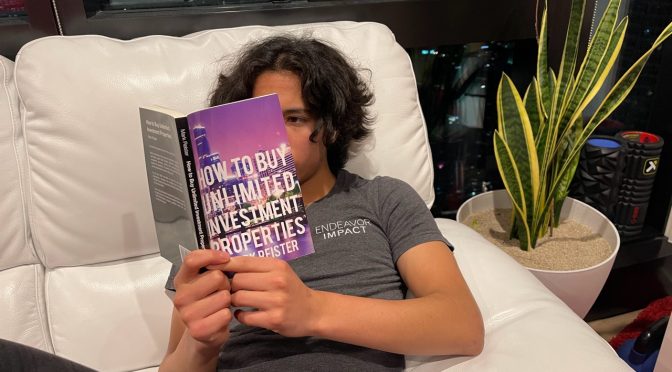 Armed with my financial report, I decided it was now time to see my bank about refinancing my existing home loan. I wanted to enter into a new mortgage agreement, based upon the independent valuation I had obtained.

This money was crucial to enable me to start my new venture, but I also needed it to live, as I no longer had a regular weekly income.

Failure is not fatal

I contacted my bank and made an appointment to see the lending manager. After a fairly anticlimactic meeting, I was told that my loan application had been declined.

The ensuing duel with the lending manager was not as successful, or as satisfying, as when I fought for an independent valuation for my apartment. For one thing, my negotiation with the valuer had been in person, whereas, on the phone, the lending manager could simply hang up on me—and, at one point, he did.

However, I was informed that although the bank had rejected my loan, they might reconsider my application and approve the loan if I used it to pay a deposit on a new investment property.

This did leave me the opportunity to continue negotiations, and, perhaps, achieve my aim of a refinanced loan. But, whether due to my conservative nature or to my general mistrust toward banks, I was not tempted. Even after I’d found an investment property to purchase, the bank only might refinance my existing loan. They might not.

Of course, my other concern was that my savings were being rapidly depleted. I needed a much more favourable outcome, and fast. 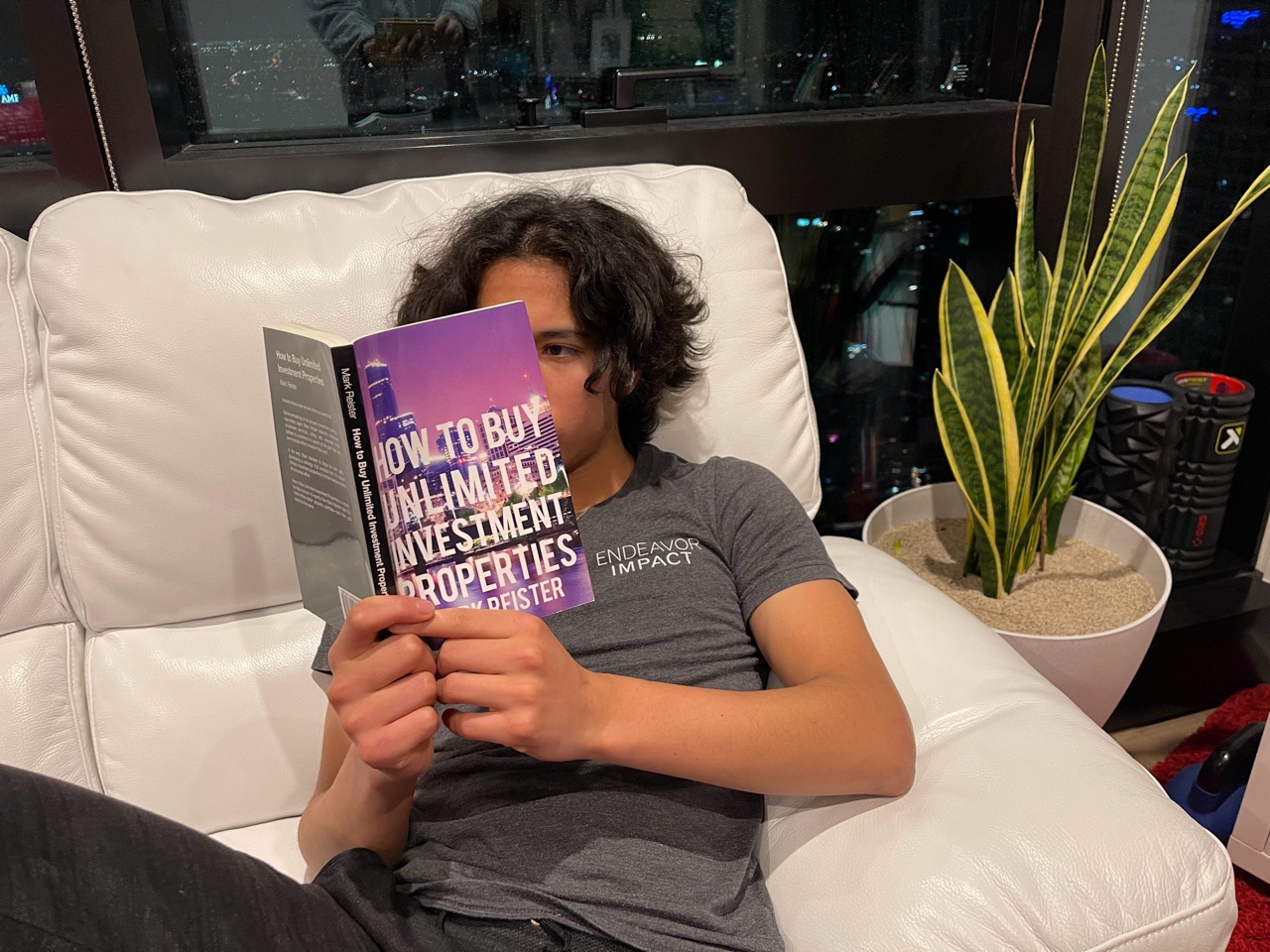 My next step was to approach another bank.

Just as I did when I invited a second valuer to inspect my apartment, I reviewed my approach for the upcoming meeting with the new bank. I re-assessed my financial report and rehearsed what to say, summarising each section of the report. I practised doing this while the report was open and facing away from me, just as it would be when I was sitting opposite a lending manager.

A few days later I met with the lending manager at a different bank, one that I had never dealt with before. Because they knew nothing about me or my financial position, I spent more time with this manager as I went through each section of my report.

I paid particular attention to the financial analysis and emphasised that the property would be a positively geared investment once it was rented at the conservative rental estimate shown in my report. Unlike with the first bank, I left the meeting feeling confident.

The next day I was told that my new loan was approved, and the additional funds of about $30,000 would be deposited into my nominated account.

The trials I went through refinancing my existing home loan may not happen to everyone. Many people will be in a more financially secure position than I was when I started. Some may have already refinanced an existing loan.

For me, this journey was not just about one loan for one property. It was about discovering every hurdle I would need to overcome to reach my goal of acquiring unlimited positively geared, or at least neutrally geared, investment properties.

Unfortunately, my initial excitement did not last long after receiving the additional funds. My next task was to remove all personal debts with the money I had obtained from re-financing my home loan. 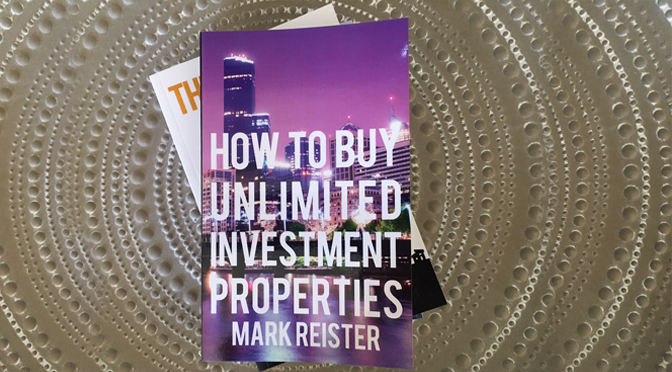 All accountants enthusiastically advise reducing personal debt. Many books deal specifically with this matter. One such book I have read, and that I recommend, is Rich Dad, Poor Dad, by Robert Kiyosaki. This book describes in plain language the difference between good debt and bad debt.

Put simply, a bad debt must be paid by you and has no tax benefits. A good debt has tax benefits and is paid on your behalf by another party.

One example of bad debt that most people can relate to is credit card interest. Most cards provide you with a line of credit of up to 45 days. If you pay your credit card bill in full each month, without incurring any interest costs, credit cards can be a great convenience. However, if you do not pay your credit card in full each month, then penalty interest is charged, and you may become buried in debt. This is bad debt because no one will pay the debt on your behalf and the interest charged cannot be claimed as a tax deduction.

A common example of good debt is an investment home loan. Tenants pay rent, which can be used to pay interest on the loan. If the rent is not enough to pay the interest on the loan in full, the extra cost can be claimed in your tax return and will reduce your taxable income. This is commonly referred to as negative gearing.

Tax legislation varies from state to state. Seek independent financial advice about what can and cannot be claimed for tax purposes.

After removing my bad debt, it was time to find a tenant for my apartment.